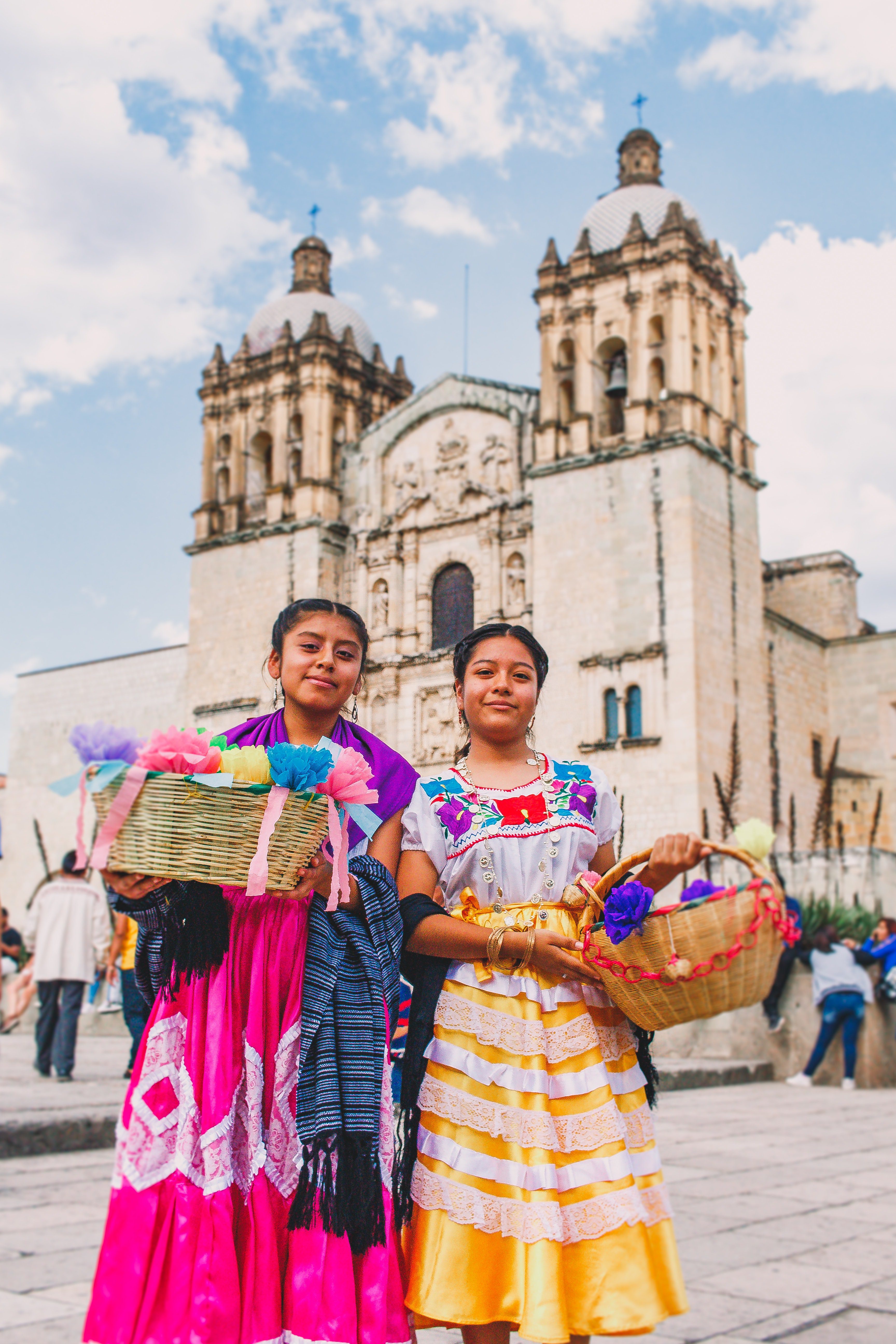 Mexico is located in the southern portion of North America. It is the world's 13th largest country by total area. It has coastlines on the Pacific Ocean and Gulf of California, as well as the Gulf of Mexico and Caribbean Sea, the latter two forming part of the Atlantic Ocean. The Tropic of Cancer effectively divides the country into temperate and tropical zones. Land north of the Tropic of Cancer experiences cooler temperatures during the winter months. South of the Tropic of Cancer, temperatures are fairly constant year round and vary solely as a function of elevation. This gives Mexico one of the world's most diverse weather systems. With over 200,000 different species, Mexico is home of 10–12% of the world's biodiversity. In Mexico, 170,000 square kilometres (65,637 sq mi) are considered "Protected Natural Areas". Some of Mexico's native culinary ingredients include: chocolate, avocado, tomato, maize, vanilla, guava, chayote, epazote, camote, jícama, nopal, zucchini, tejocote, huitlacoche, sapote, mamey sapote, many varieties of beans, and an even greater variety of chiles, such as the habanero and the jalapeño. Most of these names come from indigenous languages like Nahuatl.

The United Mexican States are a federation whose government is representative, democratic and republican based on a presidential system according to the 1917 Constitution. Unlike many Latin American countries, the military in Mexico does not participate in politics and is under civilian control. Mexico is founding member of several international organizations, most notably the United Nations, the Organization of American States,the Organization of Ibero-American States, the OPANAL (Agency for the Prohibition of Nuclear Weapons in Latin America and the Caribbean) and the CELAC (Community of Latin American and Caribbean States). Mexico is considered a regional power hence its presence in major economic groups such as the G8+5 and the G-20.

According to estimations made by Mexico's National Geography and Statistics Institute, as of 2017 Mexico has 123.5 million inhabitants making it the most populous Spanish-speaking country in the world. The majority of the population is mestizo, although the federal government officially recognizes sixty-eight linguistic groups and 364 varieties of indigenous languages.It is estimated that around 8.3 million citizens speak these languages, with Nahuatl being the most widely spoken by more than 1.7 million, followed by Yucatec Maya used daily by nearly 850,000 people. Regardless of ethnicity, the majority of Mexicans are united under the same national identity. Mexican culture reflects the complexity of the country's history through the blending of indigenous cultures and the culture of Spain, imparted during Spain's 300-year colonial rule of Mexico. Drug cartels are a major concern in Mexico.Mexico's drug war, ongoing since 2006, has left over 120,000 dead and perhaps another 37,000 missing.

Religion and the church

The 2020 census by the Instituto Nacional de Estadística y Geografía (National Institute of Statistics and Geography) gave Roman Catholicism as the main religion, with 77.7% (97,864,218) of the population, while 11.2% (14,095,307) belong to Protestant/Evangelical Christian denominations—including Other Christians, Evangelicals, Pentecostals, Jehovah's Witnesses, Seventh-day Adventists, and members of the Church of Jesus Christ of Latter-day Saints; 8.1% (9,488,671) declared having no religion; 4% (491,814) were unspecified.Catholics of Mexico constitute in absolute terms the second largest Catholic community in the world, after Brazil. The feast day of Our Lady of Guadalupe, the patron saint of Mexico, is celebrated on 12 December and is regarded by many Mexicans as the most important religious holiday of their country. 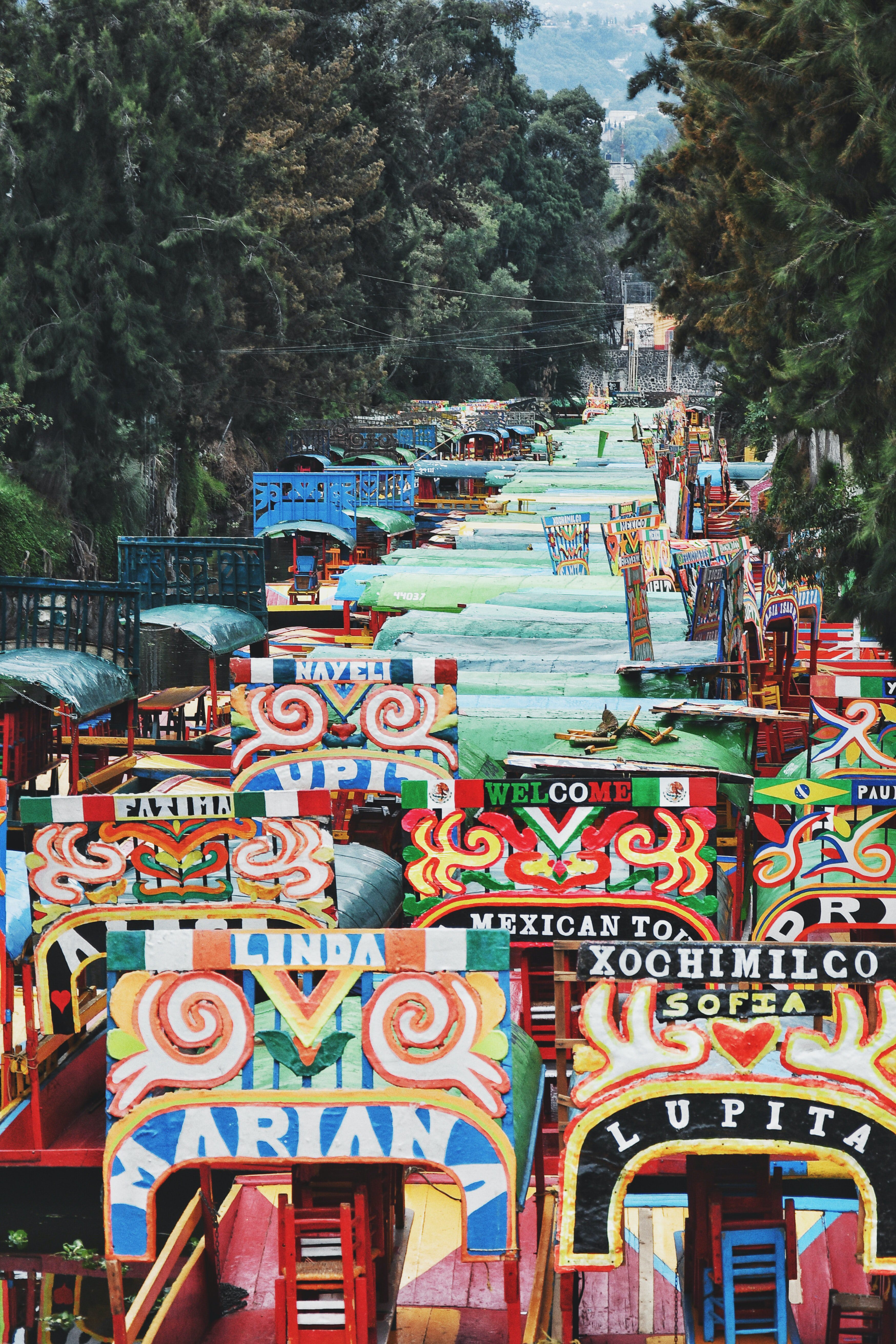 God is answering our prayers for an increasing awareness of the calling of the Church to mission. This need continues to be latent. Join us in prayer for an attitude among Christians to want to grow and flourish in good fruit for God`s mission; that Christians will live in accordance with the ethics of the kingdom of God, having a balanced life in order to face all the new challenges. Currently, our mission workers are involved in church planting, Bible studies for new believers and offering training to other Christian leaders to create new house groups and to make disciples among new Christians. Other members are working at the Casa del Sol (House of the Sun), a children's home, helping with youth ministry at a local church. We pray for more people to join the team in Mexico: both national and overseas workers. 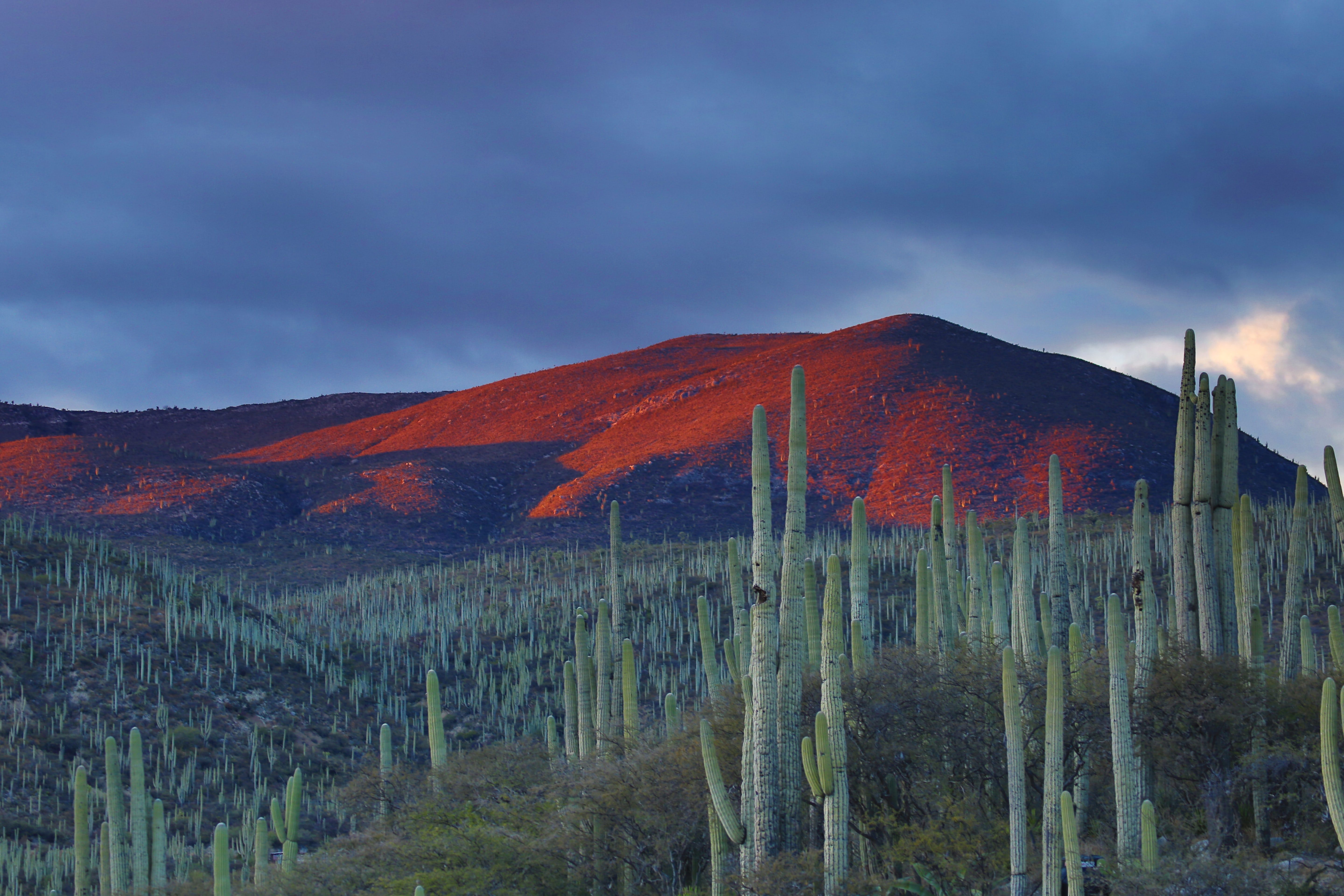 Meet our team in Mexico

Bhoke Magotti will spend six months on a Stride placement in Puebla, Mexico, starting from February. She will be working at the Casa del Sol (House of the Sun) children’s

Joel Gonzalez and Mayra Gomez de Gonzalez, with son Joel Fernando, live in Puebla. Last October they started in person meetings in their garage for their new church plant. Joel

Work with ETAT, a training institution offering courses in applied theology and interdisciplinary studies helping students to integrate theology and spiritual development with all other areas of life. ETAT is

Work with ETAT, a training institution offering courses in applied theology and interdisciplinary studies. Possibilities of offering English, German or French courses, to adults who are enrolled in other courses

Work with the evangelical wing of the Anglican church in México, to raise up new congregations and train local leadership

Work with the evangelical wing of the Anglican church in México, to raise up new congregations and train local leadership

Work within Escuela ABC, a bilingual school located in the north of Puebla, as a ministry of Sinai church. They use an autodidactic homeschooling system, and would like a native

Work within one of the campuses of the Comunidad Cristiano de Puebla, a city wide, multi congregational church. You would assist the bi-vocational pastor in preaching, discipleship, visits and organising

Work with ETAT, a training institution offering courses in applied theology and interdisciplinary studies helping students to integrate theology and spiritual development with all other areas of life.

Browse All Opportunities
We use cookies to ensure that we give you the best experience on our website. If you continue to use this site we will assume that you are happy with it.AcceptPrivacy Policy