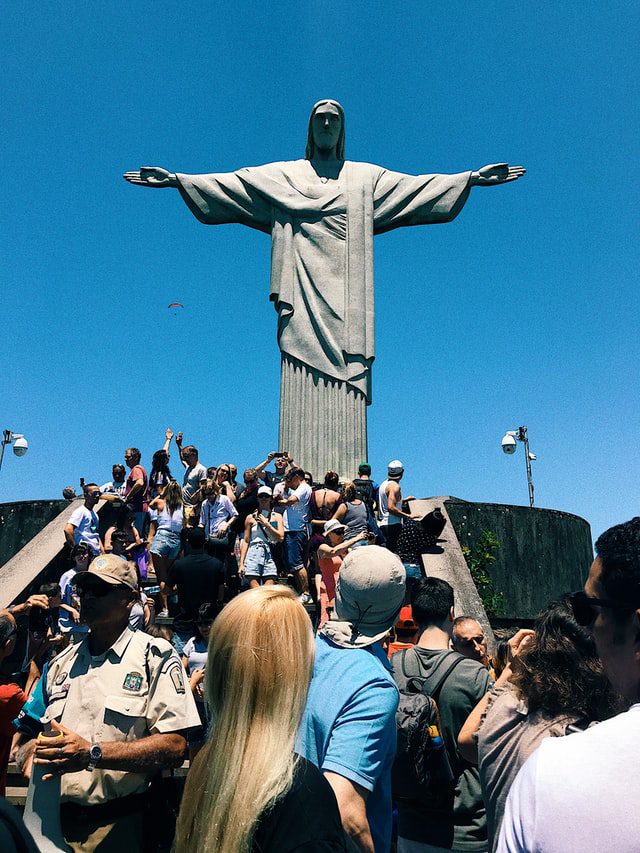 Brazil occupies an immense area along the eastern coast of South America and includes much of the continent's interior region, sharing land borders with every country in South America, except for Ecuador and Chile. The factors of size, relief, climate, and natural resources make Brazil geographically diverse.

Following more than three centuries under Portuguese rule, Brazil peacefully gained its independence in 1822, maintaining a monarchical system of government until the abolition of slavery in 1888 and the subsequent proclamation of a republic by the military in 1889. Brazilian coffee exporters politically dominated the country until 1930.

By far the largest and most populous country in South America, Brazil underwent more than half a century of populist and military government until 1985, when the military regime ceded power to civilian rulers. Brazil continues to pursue industrial and agricultural growth and the development of its interior. Exploiting vast natural resources and a large labour pool, it is today South America's leading economic power and a regional leader. Highly unequal income distribution and crime remain pressing problems.

Most of the population of Brazil is in the cities of the Southeast and the Northeast, and is made up of many racial and ethnic groups. Over three centuries of Portuguese colonization, Brazil received more than 700,000 Portuguese settlers and four million African slaves. The country has the largest population of African descent outside of Africa. Beginning in the late 19th century, Brazil opened its borders to immigration: people from over 60 countries migrated to Brazil. About five million European and Asian immigrants arrived between 1870 and 1953, most of them from Italy, Portugal, Spain, and Germany. In the early 20th century, people from Japan and the Middle-East also arrived.

Religion and the church

Religion is very diverse in Brazil where the constitution provides for freedom of religion. Brazil is the largest Roman Catholic nation in the world. The formal link between the state and the Roman Catholicism was severed in the late 19th century; however, the Catholic Church has continued to exert an influence on national affairs.

The number of Protestants is rising. Until 1970, the majority of Brazilian Protestants were members of "traditional churches", mostly Lutherans, Presbyterians and Baptists. Since then, numbers of Pentecostal and Neopentecostal members have increased significantly. Traditional African beliefs, brought by slaves, have blended with Catholicism to create Afro-Brazilian religions such as Macumba, Candomblé, and Umbanda. Amerindians practice a wide variety of indigenous religions that vary from group to group. 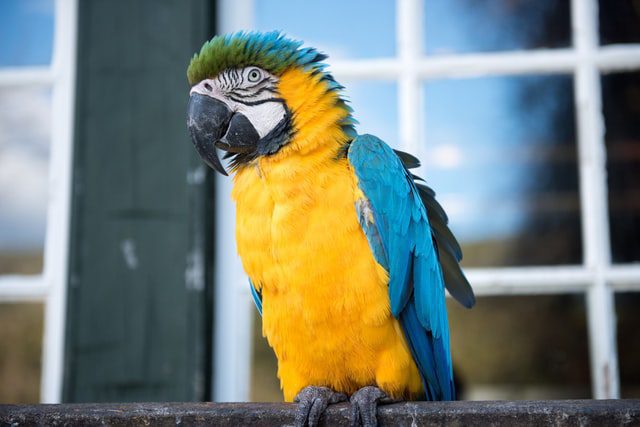 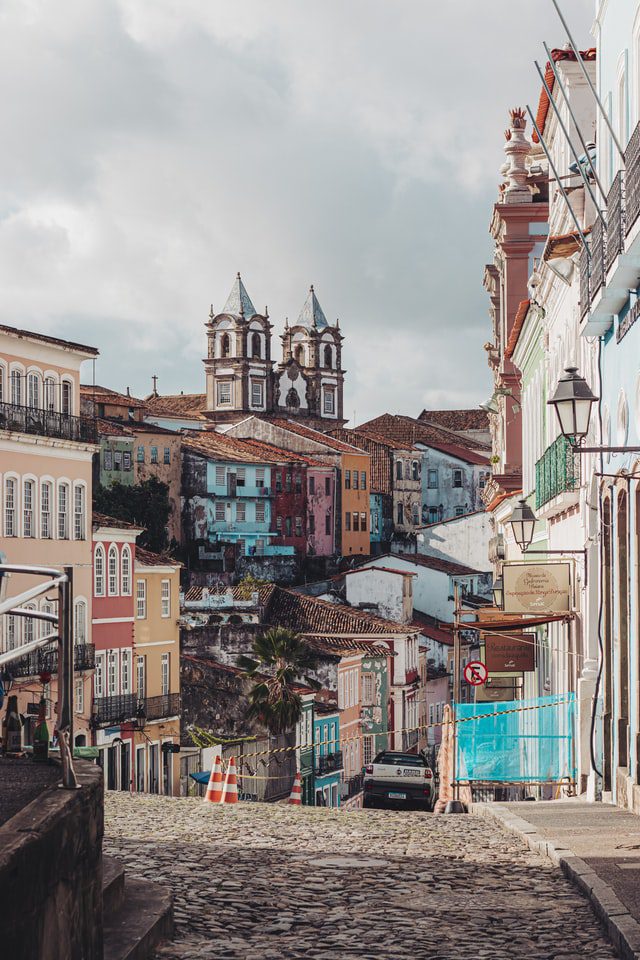 Meet our team in Brazil

Raquel Lima is serving as a Youth and Community Worker at Forefront Community Church in Chard, Somerset as part of the community outreach team. She will also continue to support lusophone

Paul Crothers is working with two ministries in Recife: Project Vale/ Rama (Valley Project) and Valuing Lives Ministries. Both are Christian community-based projects reaching out to children, teenagers and families.

Tim and Hannah Flatman, with Rita and Moses, serve at Betel Brasileiro church in Custódia, Pernambuco. They lead a church plant in a rural quilombola community: a predominantly Afro-Brazilian community

Gisele Cerqueira de Souza is a Brazilian Strider sent from São Paulo to rural North East Brazil. She arrived in October 2021 and will spend two years dividing her time

Olivia Prentice will spend six months in São Paolo as a Strider working with NGO Compassiva (Compassionate) alongside women, teens and refugees in urban communities, arriving by July 2022. CHURCH:

Lelmer and Renata Campos, with Joshua and Bethany, are serving at Ebenezer Evangelical Church in Weymouth where Lelmer has recently been appointed as the Pastor. As well as preaching and

Jan Greenwood serves as family and Missionary Kid (MK) carer for Latin Link International and also for Philhos, the department of the Brazilian Mission Association (AMTB), which promotes the well-being

Phil and Carolina Rout, with Benjamin, Samuel and Joanna, plan to move into a new ministry in January. After six years of study and local church ministry in São Paulo,

Despite the recent economic advances in Brazil, it is still a country of great need, both spiritually and physically. A trainer of Christian Counsellors could contribute to the development of counselling in Brazil. Student workers would be welcome in many university cities. Specialists in community development working in conjunction with local churches would find a role. People with entrepreneurial business skills and an ability to work with investment capital are needed to start small businesses providing ethical employment in deprived areas. Desktop publishing openings are available, as are placements for sports coaches.

To find out more about mission in Brazil, please browse our opportunities or contact us.

Browse All Opportunities
We use cookies to ensure that we give you the best experience on our website. If you continue to use this site we will assume that you are happy with it.AcceptPrivacy Policy